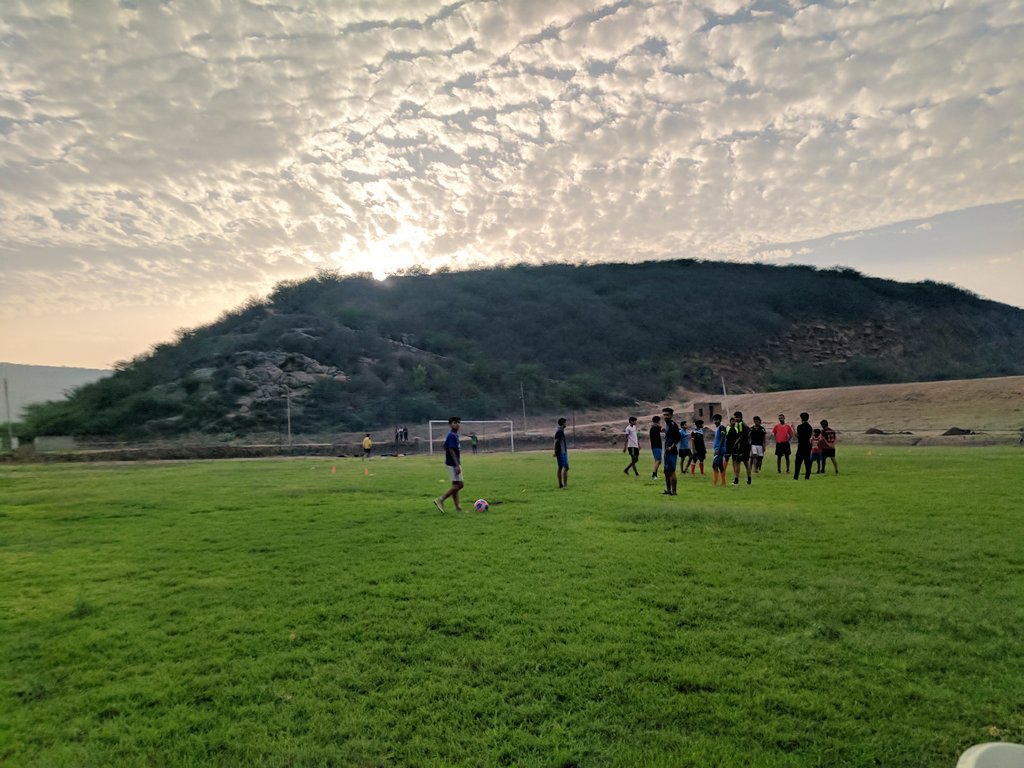 One of the goals of the DUFC is to enlarge football participation at grassroots football through multiple initiatives specially focussing in the age group from 4 to 12 years. In this regard, DUFC already initiated projects involving few villages and schools from National Capital Region. The club will add many grassroots centres across the Northern and Central parts of India to promote and develop football at the grassroots level. The football programme for the grassroots centres are designed by the global experts, keeping in mind the modern philosophy with grassroots football. DUFC believes in spreading the value of grassroots football to develop the beautiful game and connect masses into the game. Through our meaningful and result oriented grassroots programme the club would contribute in the growth of football in India and help in unearthing talented players for the club and the country. DUFC are engaging highly qualified and experienced coaches in its programme. The target of the club is to work with 150000 children by 2020 at the grassroots level. DUFC would engage different stakeholders from football in its work to promote grassroots football.